Beckfoot Trust is an organisation that links a group of local Bradford schools together so that they can collectively improve the life chances for young people within their schools. Our aim is to create a group of truly remarkable schools each with a genuine comprehensive intake. They will be wonderful places for young people to learn and grow up in. We want to make a difference. We want to create something special.

Parent View
We always welcome Parent & Carer opinions and views of our school through the Ofsted Parent View service.

As you may be aware ballots have been carried out by a number of teachers’ trade unions to determine whether their members agree to take strike action, following a dispute which has arisen between the unions and the government about teachers’ pay. This has not arisen due to any issues at Beckfoot.

The outcome of the ballots has been announced and only the members of NEU have voted to take strike action. Other unions who balloted did not meet the required thresholds.

The NEU have announced they will be striking on the following dates:

It is my intention to keep school open and I will take all reasonable steps to ensure that this is the case. However, in doing so, I must be able to meet the health and safety requirements for pupils and staff. As a result, we are currently in the process of planning for the upcoming strikes and considering whether the school may need to close or partially close on those days.

In the event that it becomes necessary to close or partially close the school, we will endeavour to provide remote education. Further, in the event of a partial close, we will be prioritising the attendance of vulnerable children and those students who are close to formal assessments in Years 13 and 11.

I appreciate the need for parents and carers to be notified at an early stage so that alternative arrangements can be made for pupils if they are unable to attend school. Planning is, however, likely to take some time as rules relating to industrial action mean that we are unable to accurately identify the exact number of staff that are likely to engage in strike action.

As a school and a Trust, we continue to work with our union colleagues as this situation develops and we will endeavour to keep you updated by letter as soon as we are able.

I realise that this may cause considerable disruption, for which I apologise.

Back to all news 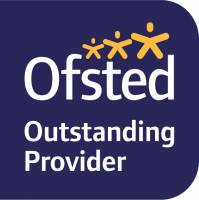 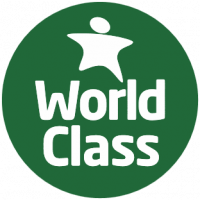 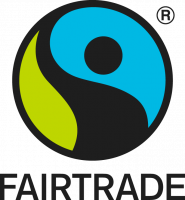 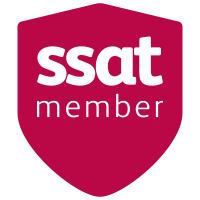 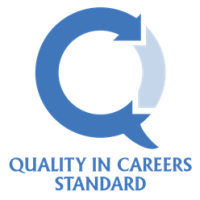